Apple’s traditional September event has just come to an end and, as expected, the iPhone 7 is here. The new handset isn’t a huge leap over the previous model, but there are still a few things here to get excited about.

The big question is whether or not you should be preparing to upgrade the iPhone 6S that you bought a mere 12 months ago? Let’s see what’s

In the past we’ve seen the “S” versions of the iPhone receive minor visual upgrades, while the full number jump has acquired a more substantial redesign.

This isn’t the case here, however: the iPhone 7 looks very similar to both the iPhone 6S and iPhone 6.

The metal-clad slab with curved sides and a flat back remains, but Apple has altered the antenna lines slightly to make them less obvious. They now snake around the sides, rather than around the rear, to blend in much better.

The camera hump looks a little different too, but it continues to jut out. Some folk find this an irritation, but we’re not that bothered; if a camera bump means a better snapper, we’re all for it.

The iconic Touch ID-toting home button is present, but it now offers a haptic response rather than actually depressing.It buzzes when your phone rings too, and apps can use it. 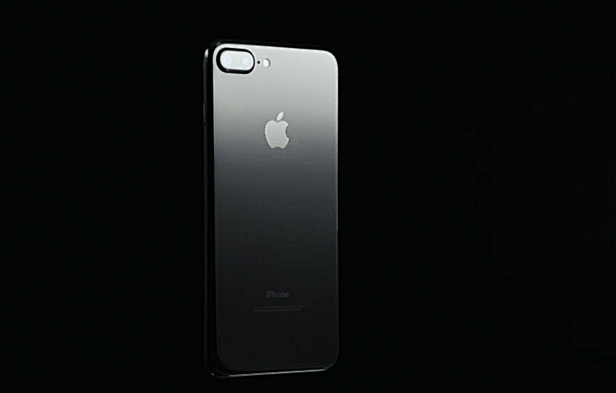 The biggest optis change, however, is the number of colours in which the iPhone 7 will be available. The iPhone 6S came in four hues – Silver, Gold, Rose Gold and Space Grey. With the iPhone 7, Apple ditches the Space Grey option in favour of two hues of black: Dark Black, along the lines of the iPhone 5; and a glossy Piano Black, à la iPhone 3GS.

Turn your attention to the bottom of the phone and you’ll notice another significant change. Not only do the speaker holes appear on both sides of the Lightning connector, but the trusty 3.5mm headphone jack is now off in Apple’s private graveyard of killed-off sockets along with FireWire and Ethernet.

The iPhone 7 is also the first phone from Apple to be water resistant, and IP67 certified. This is a big upgrade from the iPhone 6S. It’s dust resistant, too.

The iPhone 7 isn’t the first phone to ditch the headphone port – there was the Moto Z, of course – but it’s certainly going to be the most popular handset to do so.

The obvious issue here is that you’ll be unable to plug any old pair of headphones into the iPhone 7, but Apple has a couple of solutions to lessen the trauma.

Each iPhone 7 is bundled with a new pair of EarPods that plug directly into the Lightning port, and there’s also a Lightning-to-3.5mm adapter available that will enable you to continue using your preferred cans. 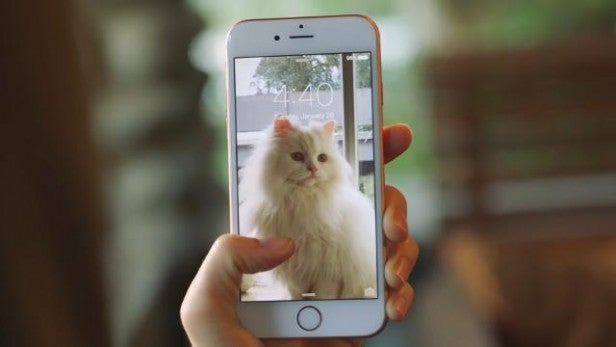 We’ll have to hear for ourselves whether there’s any difference in sound.

There are also the new AirPods – completely wireless earphones that have a five-hour battery life and charge up in their own case.

No-one could ever accuse the iPhone 6S of being slow, and even though its specs look less glossy than those of high-end Android phones, it manages to keep up. With the iPhone 7, Apple replaces the A9 CPU with the A10 Fusion – and the speed improvements appear impressive. It has two high-performance cores, which are 40% faster than before. It’s 120 times faster than the original iPhone.

Two high-efficiency cores are there too, which are used when you’re doing basic stuff like emailing. The new GPU is 50% faster than the A9, so games should be much improved.

Apple makes no specific mention of RAM in reference to its phones, but the rumours suggest that the iPhone 7 will stick to 2GB, while the iPhone 7 Plus bumps this to 3GB. We’ll update this once we know more. 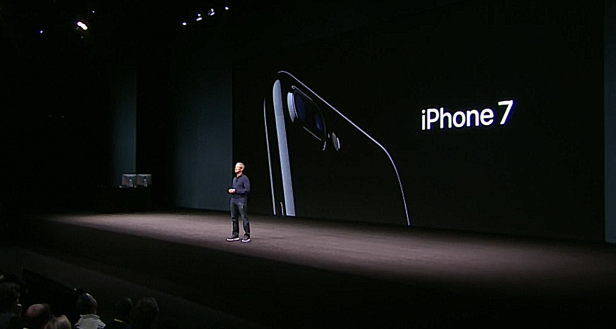 There have been some n domestik storage improvements too; we can finally wave goodbye to 16GB units. Storage will now begin at 32GB and jumps to 128GB and 256GB. The iPhone 6S is available in 16GB, 64GB and 128GB flavours.


iPhone 7 vs iPhone 6S – Display and battery remain (mostly) the same, we think

The iPhone 7 retains the 4.7-inch Retina Display of its predecessor, but it now displays a wider colour gamut, just like the iPad Menyebelahi. The resolution, too, appears to remain the same at 1,334 x 750, but Apple didn’t divulge all the inner details. It’s 25% brighter, with end-to-end colour management.

Of course, you still benefit from the 3D Touch tech that Apple introduced with the iPhone 6S; this lets you apply different levels of pressure on the screen to access further functionality. This feature is improved heavily in iOS 10 – but this will be available for the iPhone 6S too.

Apple claims the iPhone 7 has much improved battery life, but we’ll have to to test it out ourselves to know for sure. During the announcement it was shown you’ll get 2 extra hours over the iPhone 6S.

More than any other area of the phone, Apple loves to bedak up the optics. Since the iPhone 4, the company has been on or near the top of the camera game, but that has dropped somewhat thanks to the Samsung Galaxy S7 and LG G5.

The biggest camera alterations this year come to the iPhone 7 Plus sempurna. Its dual-lens arrangement is a first for the iPhone, but the exclusivity to the Plus will no doubt irk many folk.

VI Video was already generated for this page.

There are some notable improvements with the iPhone 7 camera, but many of the specs remain the same. It’s still a 12-megapixel camera, capable of shooting 4K video at 30fps and 1080p at 60fps. Apple has finally added optical image stabilisation, a feature formerly exclusive to the Plus, and this should help steady shots and video, and further improve low-light performance.

The aperture has been widened to f/1.8, while the it’s 60% brighter. Low-light shots should be massively improved.

The front-facing camera has been bumped up too, to 7MP. It was just 5MP before.

iOS 10 will not only be available for the iPhone 7 but for the older 6S too. So even if you decide against a hardware upgrade, you’ll still have some new features to play with this year. 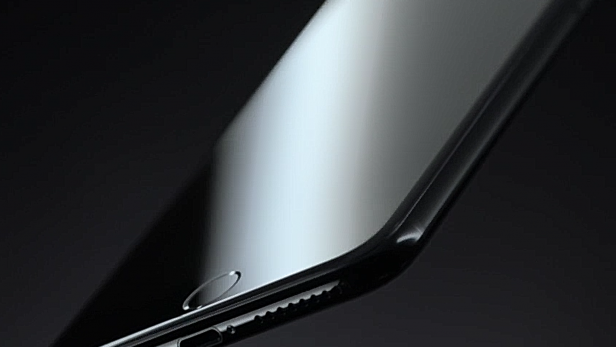 Here’s the pricing for iPhone 7 and iPhone 7 Plus in the UK and US:

Some are bound to be a little disappointed by the iPhone 7, especially if they’ve been waiting for a more significant change and a new direction for the long-running series.

The iPhone 7 looks very similar to what’s gone before, apart from the loss of the headphone jack – which we’re sure will put off some people straight away.

If you’re coming from a much older iPhone, however, there will definitely be more reason to upgrade. The improved camera, speed and 3D Touch are all decent updates.